Hannah Grover Posted on 13 May 2021 Posted in Blog 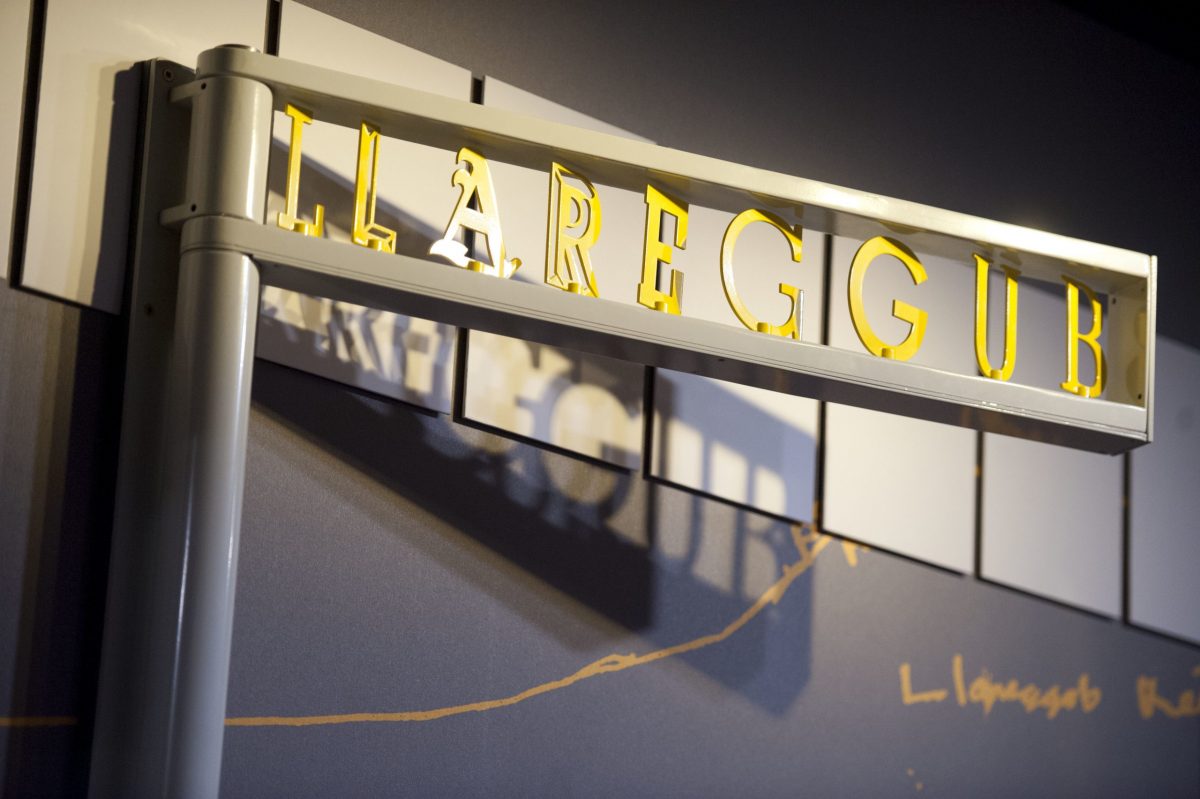 In celebration of International Dylan Thomas Day, Katie looks at the first performance of Under Milk Wood with actors, which took place on May 14th 1953.

May 14th 1953. The first performance of Under Milk Wood with actors. The only known recording of Dylan performing in his famous ‘play for voices’. It was also a performance that very nearly didn’t happen. In this series of blogs we’ll look at the background to the performance, the rehearsal process, and finally the performance itself.

In autumn of 1952, Dylan and John Malcom Brinnin briefly met up in London. According to Andrew Lycett in Dylan Thomas: A New Life, it did not take long for Dylan to broach the subject of going on another American tour (this would be his third: his first was in 1950, his second in 1952 when Caitlin accompanied him). Although he wished to go, Dylan was concerned about what material he would use, believing that his repertoire of readings was becoming ‘stale’. He thought perhaps extending them to incorporate more dramatic works might be the solution. The question was then which dramatic works would be most successful? John Malcom Brinnin asked about Dylan’s work-in-progress, Llareggub. Dylan’s response, documented in Brinnin’s book Dylan Thomas in America, was positive: ‘he hoped to have a final draft within two or three months’. Brinnin tentatively suggested that the play could be the answer to Dylan’s programme concerns – he could do readings from Llareggub, or preferably hire a group of actors to read it with him. It could be part of the New York Poetry Center’s season. Although in favour of the suggestion, Dylan was wary of the latter idea of a ‘production’ with actors as ‘authentic Welsh accents would be essential’ and not readily available in New York. Brinnin argued in favour of a reading production, arguing that there were actors readily available, it would reduce the strain on him carrying the whole piece himself and had scope for a tour if it was successful. Dylan relented and, according to Brinnin, ‘agreed to have a completed script in my hands by March’, with the first performance to be scheduled in the May.

This provisionally agreed upon, and John Malcom Brinnin’s boat train due to depart at seven thirty, the two men caught a taxi to Waterloo station. Brinnin wrote that Dylan told him, with regard to the programming and format ‘to go ahead with whatever I thought best.’ However, there remained a slight problem with the title – Llareggub. Brinnin wasn’t sure about it and Dylan agreed that it might be ‘too thick and forbidding to attract American audiences.’ As an alternative Dylan suggested Under Milk Wood. The two men parted and in October the Poetry Center produced its annual brochure with its season of events, including Under Milk Wood on the 14th May the ‘first reading by Dylan Thomas and a company of professional actors’.

There followed a period of silence from Dylan – correspondence from Brinnin discussing tour dates and schedules went unanswered. By the middle of March, according to Brinnin, a cast had been selected, were ready to rehearse and ‘hundreds of tickets’ had been sold for the 14th May premiere. Feeling that things could not progress any further without confirmation from Dylan, Brinnin telephoned him on the 17th March. The transatlantic connection made conversation difficult, but Brinnin was able to ascertain that Dylan was still eager to go to America and wished to go ahead with all the plans that Brinnin had broached.

The following day, Dylan wrote to Brinnin, outlining the reasons for his silence and going into more details about his trip. One, small, passage is devoted to Under Milk Wood. Dylan explains ‘I shall not have the complete manuscript ready until the week of my sailing’ (he was due to sail in April). He also, again, expressed reservation about it being performed by himself and a professional cast, reiterating the importance of Welsh accents being needed. He adds ‘I think I could make an hour’s entertainment out of this myself.’ This change of heart could have been due to the favourable response he had received from a solo reading of the unfinished play in Cardiff on the 10th March. He suggested that Brinnin read the script upon his arrival and they made the decision then about whether other actors need to be involved.

What Dylan failed to mention in the telephone call or the subsequent letter is that he’d actually mislaid the script. He’d written to Charles Elliott on the 17th, his host in Cardiff on the 10th March, asking if he had seen his briefcase. Dylan believed he’d left it in the Park Hotel and it contained the ‘only copy’ of the play. He wrote: ‘If the thing isn’t there, do you think you could find out where the hell I left it?’ His promise of a ‘complete manuscript’ for John Malcom Brinnin by his arrival in America when he had lost the only – and incomplete – copy, was going to be hard to fulfil. We’ll discover what happened next in Part Two.