This is Not A Poem… 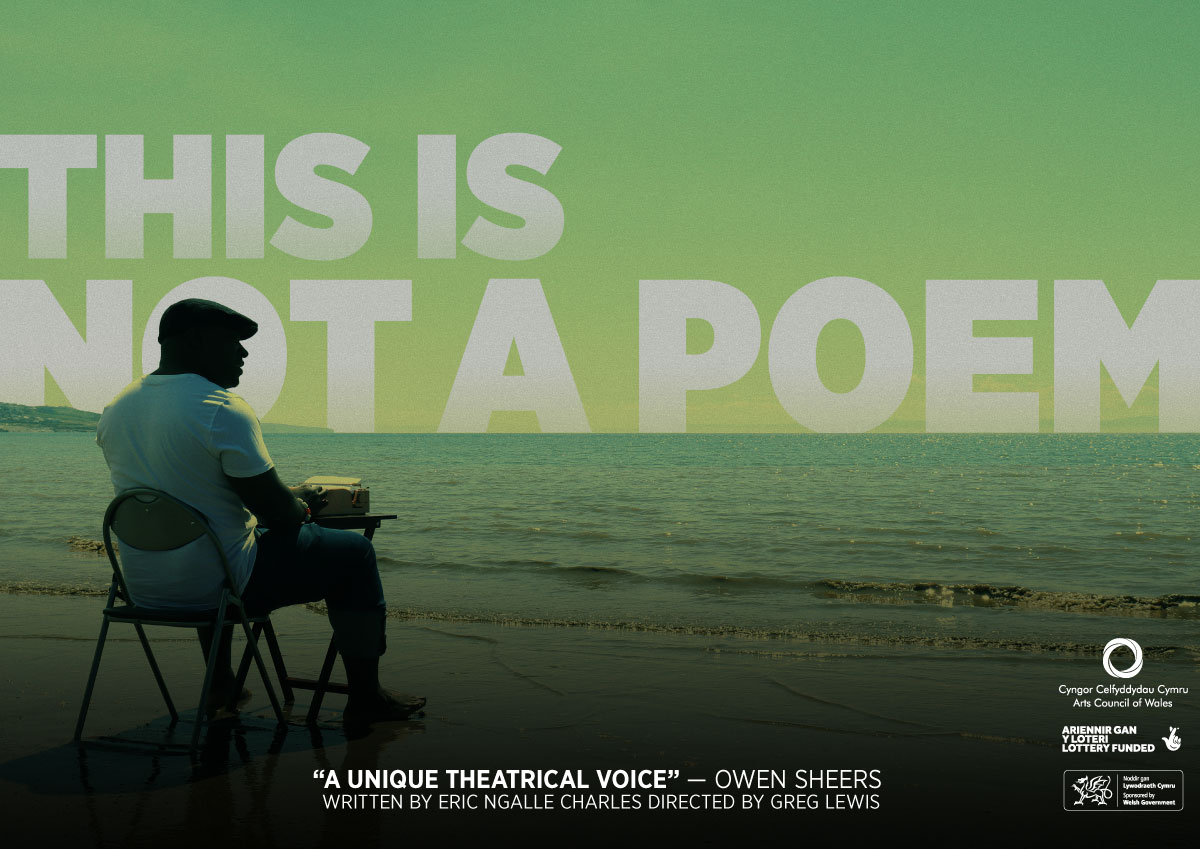 Poet to launch new film about race and diversity in Welsh communities.

One of Wales’ foremost poets is set to visit Swansea at the weekend to launch a new film about race and diversity in Welsh communities.

Former asylum seeker Eric Ngalle Charles will be appearing at the Dylan Thomas Centre on September 14 from 11am to launch the short film that explores the thoughts of a migrant in a new country.

At the Dylan Thomas Centre, Eric will appear with Greg Lewis to launch the film called This is Not A Poem.  It explores the thoughts of a migrant who is emotionally torn between the country of his birth and the land which has adopted and welcomed him.  As well as the film, the hour-long event will include poetry and a discussion, which everyone is welcome to contribute to.

Greg is a writer and film-maker, who has won awards from BAFTA Cymru and the New York Festivals.

The free entry event takes place at the Dylan Thomas Centre on Saturday, September 14, from 11am-noon.

Robert Francis-Davies, the council’s cabinet member for Investment, Regeneration and Tourism, said: “Swansea is a welcoming location and Eric will find a receptive audience.

“Our communities play host to talent of all kinds and it will be great that a poet of his standing will join us in the year we celebrate our 50th anniversary as a city.”

Swansea became the UK’s second official City of Sanctuary in 2010. It formally adopted its constitution in February 2012.

Eric Ngalle Charles was born in Cameroon and arrived in the UK in 1999. After nearly a decade seeking sanctuary as a refugee, he eventually reached south Wales, where he studied modern history and popular culture at Cardiff Metropolitan University.

In addition to being featured at Hay Festival and BBC, he earned a place to start an MA in creative writing at Cardiff University.

His work includes writing about incidents that saw him leave his small home village and becoming a victim of human trafficking.

In his book Asylum an immigration officer who interviews the main protagonist is based on the officer who first interviewed him at Heathrow.

He runs arts organisation Black Entertainment Wales that provides a platform for BME talent to showcase their work.

He has edited and published poetry anthologies by refugees, other migrants and indigenous artists.

His first play, My Mouth Brought Me Here, explores the themes of migration, language, freedom of expression and dictatorship.

His latest book is I, Eric Ngalle: One Man’s Journey Crossing Continents from Africa to Europe.

The Dylan Thomas Centre is a creative partner in the film, which is supported by the Arts Council of Wales and there are more details about the event at dylanthomas.com