A Child’s Christmas in Wales 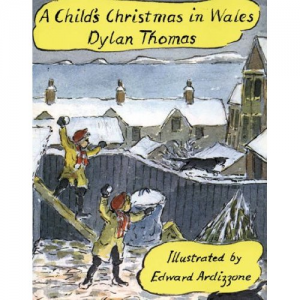 ‘Thank you for wanting me to do something else for the Children’s Hour’, wrote Dylan to Lorraine Jameson of BBC Wales in August 1945. ‘I think “Memories of Christmas” a perfectly good title to hang something on, and I’ll get to it soon.’ He forwarded the script a month later. It was transmitted on 16th December, and his fee was twelve guineas.

Two years later, he wrote a piece for Picture Post called ‘Conversation about Christmas’, then during the first of his north American tours, Dylan amalgamated the ‘Conversation’ and the ‘Memories’ into A Child’s Christmas in Wales. The US magazine Harper’s Bazaar first published this combined story in December 1950, and Dylan read it for Caedmon Records in New York on 22 February 1952. During that recording session, the intention was for Dylan to read only poetry, but having read his selection, it was discovered that there was only enough material to fill one side of the LP.

One of the founders of Caedmon, Barbara Holdridge, recalled what happened next: ‘He thought for a minute, and he said, “Well, I did this story that was published in Harper’s Bazaar that was a kind of Christmas story.”’ A copy of the magazine was hastily obtained, and Dylan read his story directly from it.

A Child’s Christmas in Wales has become a firm favourite with all ages, with visitors to the Dylan Thomas Centre from all over the world telling us about how it’s become part of their family’s Christmas tradition. Those wonderful opening lines transport us all back to our childhood:

Whether on the page or spoken aloud, Dylan’s words continue to weave their magic. Merry Christmas! 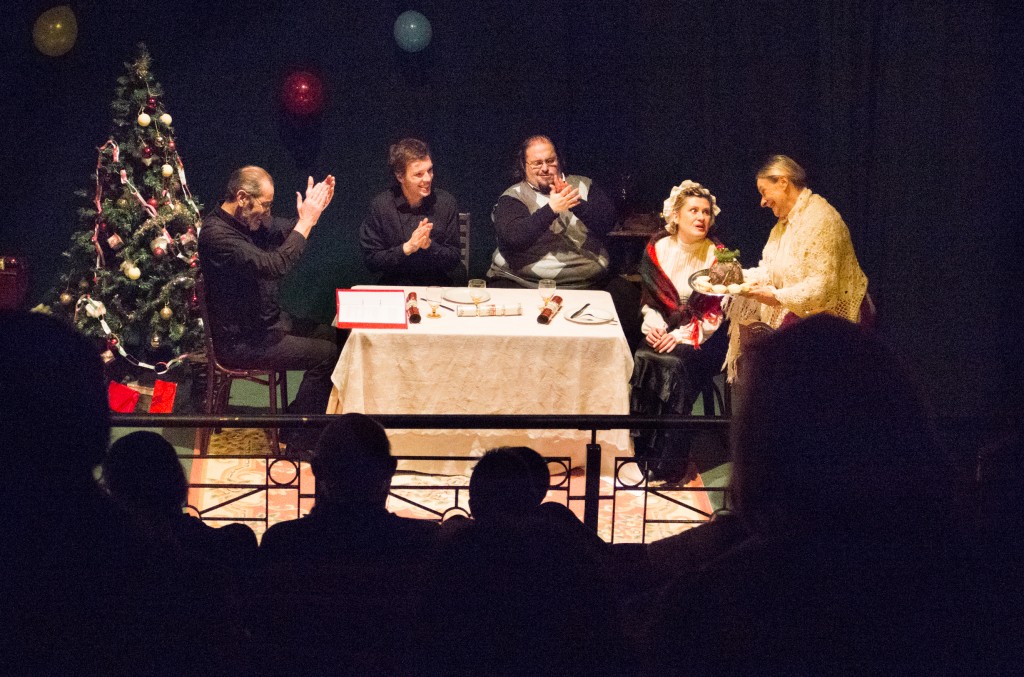