On 24th June the Dylan Thomas Centre hosts the eighth annual Terry Hetherington Award for Welsh or Wales-based writers under 30. The prizes will be awarded, and entrants will read from their work, as we celebrate a new generation of talented writers. 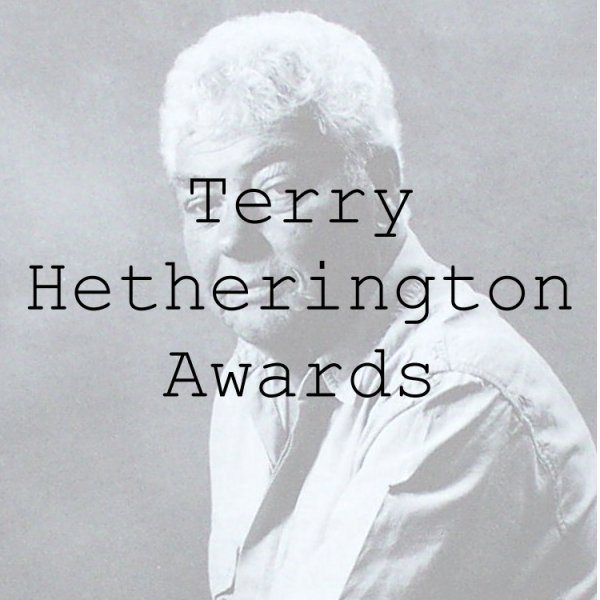 The Award was set up in memory of the poet Terry Hetherington, and its purpose is to provide opportunities for young people based in Wales to express themselves through creative writing, with £1000 being awarded annually. The Dylan Thomas Centre has supported it since its inception, and hosted the annual Awards ceremony each summer, and we’ve had the pleasure of launching many of the books subsequently written by award winners.

This year’s winners are poet and short story writer Mari Ellis Dunning, fiction writer Rhian Elizabeth, and poet Christina Thatcher. If the success of previous winners is anything to go by, this could mark a significant stage in their writing careers.

Previous winners include Jonathan Edwards, who has subsequently won the Costa Prize, Sion Tomos Owen, whose book, Cawl, is due out this year and who has just written and presented a series for S4C, Pobl Y Rhondda, and Tyler Keevil, who has won numerous awards for his fiction. Award winning poets Anna Lewis and Jemma L King are previous winners, as are Georgia Carys Williams, whose debut short story collection was launched at the Dylan Thomas Centre, award winning fiction writer and essayist Eluned Gramich, and promising young writer Natalie Ann Holborow, whose first collection is forthcoming from Parthian Books. And Siberian-based Welsh writer Mao Oliver-Semenov’s work has been published widely since his success in the Terry Hetherington Award

The launch of Cheval

The Awards evening will also include the launch of Cheval, an anthology of entrants’ work published by Parthian. This year, it’s edited by Rose Widlake, the Award’s first winner, and Jonathan Edwards, who took first prize the following year.

Come along to this free celebration, support this latest cohort of talented writers and buy a copy of Cheval to help support the continuation of the award.